Raphael is the Director of Cult Consulting Australia. His is the author of five books including  “Cults: Too Good to be True” (Harper Collins 1999) and "Cults, Terror and Mind Control" (Baytree Publising 2009).

Raphael has been active in this work for more than 30 years. He appears regularly in the media and acts as an advisor to the government on these issues.   Raphael serves as an expert witness to the judicial system in Australia and overseas.

Raphael is much sought after in his role as a media spokesperson and a public speaker. He regularly addresses student and parent audiences and has run programs in Australia, the United Kingdom, the United States, China, Canada and Israel. He is a dynamic speaker and an outstanding communicator. His experience in a diverse range of socially relevant fields is unique. 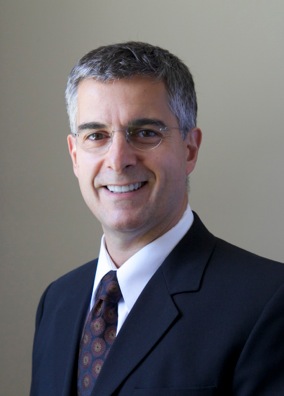 With cults intent on the exploitation of the human mind and psyche  Prof Ashley Bush brings to CCA a wealth of expertise in the field of behavioural neuroscience and the workings of the mind.  Prof Bush’s academic acclaim in this important area enhances  CCA’s ability to deal with and respond to the challenges posed by  cult and terror organisations. 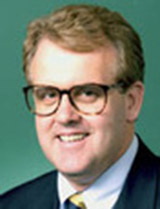 Dr  Stephen Mutch is a retired lawyer, policy adviser and former member of the NSW Legislative Council (State Senate) and the Australian House of Representatives.
His  research interests include cults, sects, New Religious Movements and the relationship between religion, secularism and the state, viewed from a comparative public policy perspective.
He is an Honorary Fellow at Macquarie University where  he teaches 'Australian Governments and Public Policy' and 'Australian Foreign Policy.
Dr Mutch is a member of the Editorial Board of the International Journal of Cultic Studies. 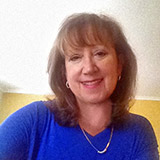 Ursula has been with CCA since it's inception.  As the public face of CCA she is the first point of contact for clients and other interestsed parties seeking our involvement.  Ursula overees the reseach and investigative side of CCA. 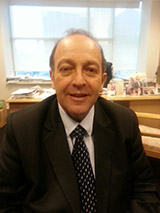 Robert is a senior barrister with a keen interest in the legal ramifications of cult related matters. He has been closely associated with CCA for many years. He has sucessfully represented victims of mind control in the courts.  Robert remains committed to the work undertaken by CCA and is considered a valuable member of our team.